So today, like always, I found myself thinking about strippers. 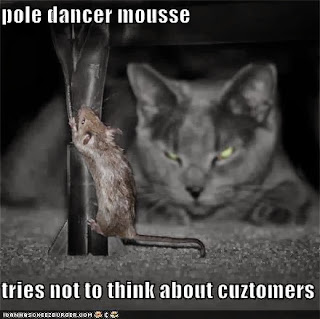 Just kidding, not like always, just like always when I am sick with a head cold & enjoying the remedies of cold & flu drugs.


They say that prostitution is the oldest profession. I don't know how they say that. It's not like you were there nor can you ask your great-great-great grandfather to the power of 20 how often he paid to sleep with a stranger. I'm also pretty sure man needed food more than he needed to get laid. This leads me to believe that we had hunters, harvesters & butchers long before we had prostitutes but alas... if we assume this is true then I'll bet stripping has been around almost as long. Or perhaps as long as dance has been around.

I went to my first strip club when I was 18. Since then I've been to a total of two clubs. The novelty has worn off & aside from seeing a 'touring' stripper that could actually make a career out of their dancing or gymnastic abilities anyway, I have no draw to view anymore. I have however, found myself asking three questions about my experiences, and since you're here anyway, you should know.

1. Strippers with no boobs. WHY? 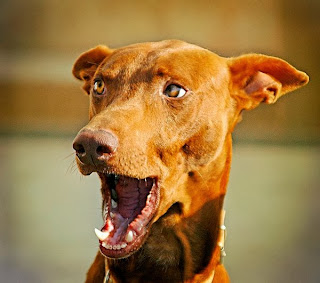 I might be opening a big can of worms in a 'body shapes' & 'defining femininity/beauty' debate but hell, go ahead & paste your hate messages on my Facebook wall, I'M GOING THERE!

I grew up with many strong, independent & tough women in my life. Most notably MaryAnne who I'm sure could beat up the hulk. 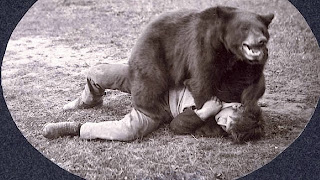 The women had boobs, big ones. And bra sizes you couldn't buy at department stores & breast reduction surgeries.
When I was little I constantly felt like an isolated melon-head because I didn't have those boobs. I would demand bras I didn't need & my little cousins & I would fill them with socks or water balloons (or cantaloupes). It seemed like an eternity before I finally got boobs & could start to feel feminine.


All that said & done I still none-the-less grew up thinking that I had small boobs.
In my head, because the women in my family were so endowed, they were the norm & I was the mutant. I have no idea at what point I had seen enough of the public's boobs at Sherbrook pool or what age that it finally clicked in my head. I had been comparing myself to the minority & in fact,  I was normal & they were the weirdos. That sat well with me. 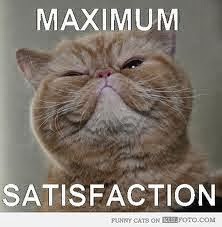 More to the point, perhaps it's just my bias towards voluptuous, curvy & endowed women, but girlfriend if you want to be someone who is paid to show off her lady-bits, you better actually have some good lady bits!
Maybe it's just me but dammit, why would a lady with a boyish figure think she'd qualify as a good stripper? And more so, WHO HIRED YOU & ARE THEY BLIND? People can play the 'good dancer' card all they want, but if you're a good dancer, there are plenty of Channing Tatum movies for you to dance in. A good dancer alone does not a stripper make. 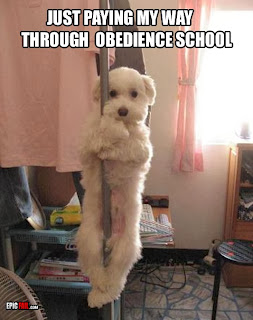 In my mind when I go & pay good money at Solid Gold, I expect a Marilyn Munroe or a Ditta Von Tease. I suppose that is asking too much because you end up with Courtney Love & Ellen Page on a Krokodil binge. 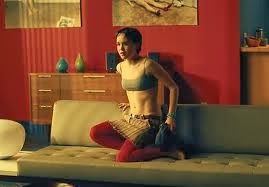 I no longer scream internally "WHERE ARE YOU BOOBS?" or ask if they've gotten lost on the way to their boy-scout meeting. I just assume that she is saving up for her first pair.

You don't make a blind person a professional driver, you don't make an asthmatic a fire fighter. And if you enjoy going to a strip club to see girls with boyish figures, then I think you are wasting your money.

2. What would your stripper song be?

It would make me so happy if I got comments with the answer to this question.
I always knew mine would be 'Feel it' by Jakalope because I'm freaky like that.
You would not believe how many men I have asked this & gotten not a seconds hesitation with the answer. That makes me proud. Good for you mankind, you watched Magic Mike & now you feel empowered about your helicopter.
As much as there are classics & songs that people will recognize (from Magic Mike) I think your stripper song should really say something about you.
If you are not from the country, don't kid yourself, 'Save a horse, ride a cowboy' is not the stripper song for you. Here are some more ideas for you.

3. Where are the lesbians? 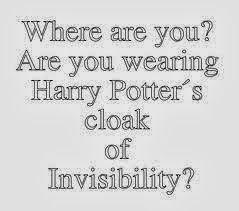 I went to a strip bar on Ellice that can't seem to pick a name & stick to it. At said strip club, they had a raffle for an extra long, super sweaty, extra-sultry lap dance & strippers were selling tickets to the cheap men who weren't going to just pay for the lap dance to begin with. One of said men was my husband.
Not to be outdone by Mr. Ford's stellar generosity towards the working mom's fundraiser, I offered to purchase some of said tickets as well to 'support' the cause. The stripper flatly refused my offer saying "No, I'm not going to make you buy any". 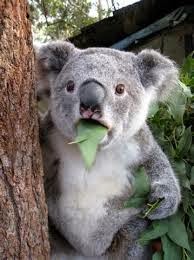 Well EXCUUUUUUSE ME! I guess I'm not worthy of a lap dance because... because what???

Then I got to thinking about it, I've never seen what I would think to be a lesbian in a strip bar.
Now please don't go on saying that I'm stereotyping the outward appearance of lesbians & that there were probably some but I assumed their straight.

I think that most people have a general sense for that type of thing by observing appearances, physical cues, eye contact, tendencies etc & I think I have a great sense of whether someone is gay or straight & I have never seen a lesbian in a strip club. Why is that? Is that not an ideal place to meet a (normally) attractive, sexually open minded woman? Fill me in ladies!


Go away cats this post was supposed to be about strippers not about you!
Posted by Crouching tiger, hidden ginger at 11:26 No comments: