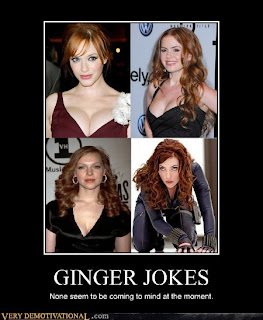 Listen, none of us came shooting out of the womb demanding to look like the Wendy's girl, but you play the hand you're dealt & hopefully you play it well. Hopefully it doesn't make you feel insecure or isolated. Hopefully you don't have to feel like you need to write a post to serve as a 'HALLELUJAH' for your ginger comrades & a bonk to the head to everyone else...

Redheads make-up between one & two percent of the global population ranging from zero percent in some countries to our peak ten & twelve percent in Scotland & Ireland. One & two percent chance of anything is a terrible odd.
I hear a lot about this 'fiery redhead' personality, or my personal favorite, the 'crazy redhead' complex... People need to realize the monsters they are creating. 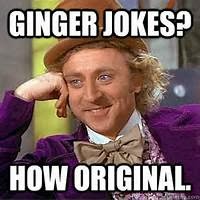 Imagine someone, growing up that, at best, identifies as one redhead in a classroom of ten & at worse as the only redhead in Bangkok.
Someone who has to lather on the sunscreen while their friends get sun-kissed skin while playing outside. Someone who is called a a 'carrot top' (because apparently it never stops being funny) daily. Now you tell me that someone like that is going to develop an average Joe personality... 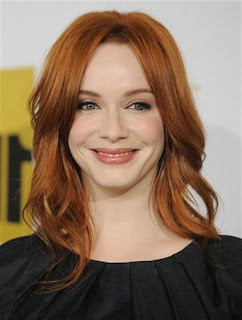 Ginger people stick out like a sore thumb. In my top secret job I am one in about 2500 (rough guess) employees in my building. I hide in my office most of the time but expose my glorious self to the masses when I go the cafeteria for a coffee break in the morning. Whilst I walk around not having a clue who anyone else is, apparently everyone knows me, talks to me. sells me social tickets & girl guide cookies!!!! It is not cheap being a red head.
My point is gingers will never blend in with a crowd. They are reminded incessantly that they are different & I'm sure internally, there comes a point where you start to develop the personality to match & probably the fiestiness to retort to all those 'hilarious' ginger one-liners people think we red-heads hadn't heard before.
Just saying ex-boyfriends, if you're going to walk away from the relationship telling people that I lived up the the 'crazy readhead' persona, maybe you should look back at all the times you made the joke that gingers have no souls (AHAHAHAHA SOOOO FUNNY!). 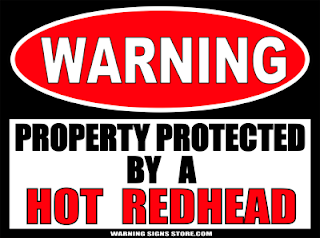 2. You can't have the hair without the skin 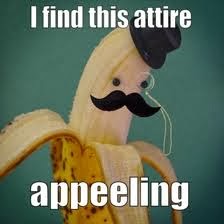 On the other side of the spectrum, there are many women who genuinely love the hair colour & work it to its full hotness potential. When you think about how many red hair dyes there are in a drug store compared to how many actual red heads there are, there is clearly a market. Everyone wants to be a red head, no one wants to be a ginger.
I'm not even sure that there is such thing as a red-head that doesn't freckle. Either they're bathing in sunscreen (avoiding it) or their a brunette with a dye-job (faking it). 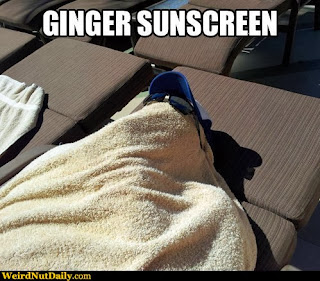 So don't give me this crap about how I should feel lucky to have it. And before you go saying how much you wish you could have the colour, know that the only chance you'd ever have of getting a tan would be getting so freckled that they would all morph together & cover your natural, pale skin. Oh, and go light yourself on fire & tell me how it feels to be a redhead with a sunburn.

Sigh. I don't know what popular culture has against pale skin. I think I must have been born in the wrong century, or maybe just on the wrong continent. Its funny how westerners want to have a baked, wrinkle invoking, leather-face appearing complex whilst the majority of the world desires pale skin for it's status message. We're fancy. You're pilgrims.

3. Lots of us can't even hide it, even if we wanted to 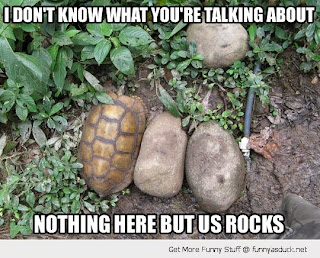 As previously mentioned, gingers can't tan. Unless you want to get skin cancer & try hyper-freckling, you're stuck with fake-bake. Unfortunately, I don't know of any fake tans that give a subtle but natural tint as they seem to be designed to just turn you in to a Dorito chip. 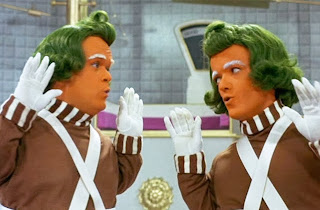 Hair on the other hand, is weird.
Did you know that red-heads rarely go grey? When they get around that age their hair typically lightens to a blond shade & then will lose pigment all together & go white. This anomaly goes further than that. Red hair is very fussy to traditional dies (if it will even take the dye at all).
I can vouch for this. For many years in high school I dyed my hair a dark purple/maroon colour even though being a brunette was not my first choice. My luscious locks will not take to blonde dye. That's after trying 3 different dye brands & finally throwing my hands up in the air & trying a bleach product to only get the slightest shade lightening. My hair stylist told me that my hair would have to first be professionally striped of the current colour before colouring a new one. No thanks.


It has been scientifically proven that red-heads require more anaesthesia during surgeries & dental work. I am not sure if this means that they have a higher tolerance for the anesthesia or a lower pain tolerance but these studies are being expanded & also finding that red-heads bruise easier & in controlled experiments, claim to feel more pain than their non-ginger counterparts. This will be what I tell everyone as I sob at my next tattoo appointment.

The ginger gene is a recessive gene where both parents (regardless of their own hair colours) must be a carrier. These are not betting odds. I like to think that ol' MaryAnne (blonde) & my dad (Brunette) won the genetic lottery with me :)
Unfortunately this gene can technically referred to as a 'mutation' & it has other effects... The mutation causes redheads to have better vitamin D creation/absorption for easier living in darker climates. The vitamin D adds to better bones. On the flip-side, it makes for worse skin. I'm genetically predispositioned to have crap skin. Wonderful.

6. Last but not least, EVERYONE thinks they're a redhead.

My hair is not particularly light, you would say that if the term red-head category didn't exist, I'm closer to being a brunet than I am to being a blonde. That doesn't mean I go proclaiming to the world that I'm a brunet. People would think I'm an idiot. 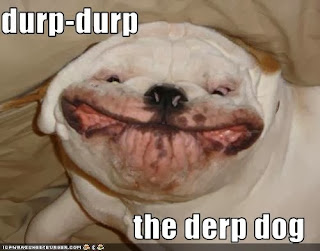 You have no idea how many conversations I've had with both blondes & brunettes about my hair colour & they suddenly sputter 'well my red hair is' yadda yadda yadda... 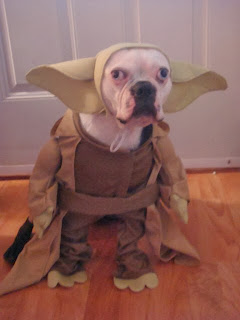 Girlfriend, you blind?
They have this notion that yep, if I say it out loud than it must be true, I'm a red head as well, or if I dissect my hair in just the right lighting, I'll due in a pinch.

Mr. Ford yesterday also decided to pluck one single strand of his beard hair out & after analysing it for 3 minutes, proclaimed to me that he has red beard hair...WHAT???? From looking at one hair, by itself in bad lighting, you draw this conclusion???

So now after the years of taunting & torment that we endure of being called a soulless carrot top, light brunettes think that as long as you look at them in direct sunlight, at the right angle, they can be one of us & bask in all the glory.

Get the eff outta here...
Posted by Crouching tiger, hidden ginger at 11:41